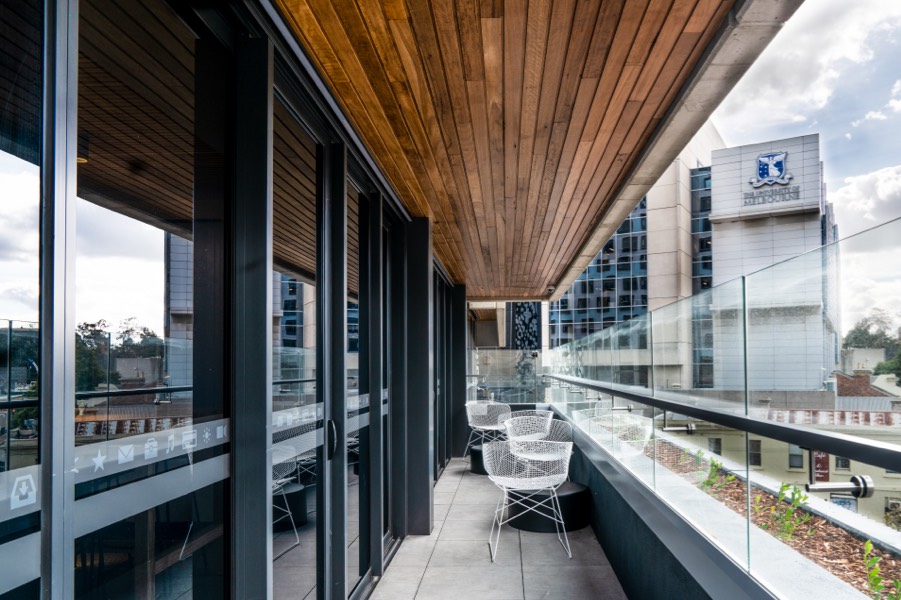 We are extremely pleased to announce the opening of ‘University Square’ in Melbourne, GSA’s first operational asset in Australia.

Operated by The Student Housing Company Australia, the 365-bed residence offers a wide selection of high-quality en-suite apartments and studios, as well as an extensive array of common spaces and facilities.

The finished build quality of the residence is extremely good, and the accommodation has received a large amount of interest from local universities for bulk bookings and individual students. To facilitate continued operational success and high-quality services for our student residents, the importance of university relationships cannot be understated. We have built a number of university partnerships in Australia such as with Trinity College in Melbourne and we have also been selected as the preferred student accommodation operator with the Royal Melbourne Institute of Technology.

As a global city, Melbourne is consistently ranked among the top five most liveable places in the world by The Economist and is the cultural capital of Australia. Student life in Melbourne couldn’t be better either, as it is home to eight universities boasting 275,000+ students, making it one of Australia’s biggest university cities.

Back to News and insights